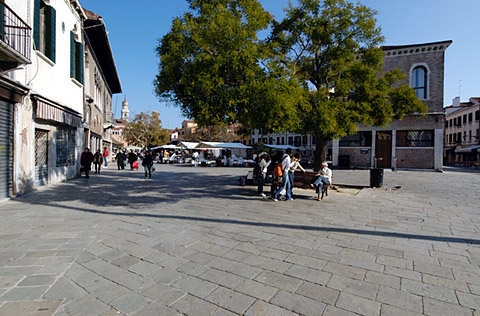 An activity dedicated to the presence of Albanian community in the south of Italy since ancient times. The main topics of the activity were the language and Arbresh literature, traditional costumes, Byzantine rituals, catholic traditions, rhapsodic and modern songs, natural and geo-environmental aspects of Arberia. This activity was organized according to the program below:

An exhibition of the painter Petrit Ceno was organized at the theater where the event took place.