From 27-30th May in Lyon, France, took place the 4th edition of the Forum “European Lab”
(www.europeanlab.com) with the participation of the culture professionals from member countries or candidate countries of European Union. From Albania it was Art Kontakt with the participation of its leader Mr. Andi Tepelena. The covered topics during the conference were: “Cultural Mutation , the perspective of the tomorrow city”, Redevelopment of cultural politics, a new generation of actors for Europe”, “ Media, entrepreneurs, new usage of culture, to whom belongs the future?”, “ Music industry, thinkers and the new militants of the innovation.”
This event was enabled by the support of European Commission, with the aim to expand and to strengthen the role of the Commission in culture field. Important protagonists of culture field took part to discuss about the future of European Union after the victory of extremist anti European party, and to support and to create a strong chain in order to promote the culture in Europe.
This meeting served to create the proper cooperation bridges among the non- profit organizations and the creative industry in Balkan.
About European Lab:
This forum was created in 2011, it wanted to connect people from different cultural, political, economical fields, and people of media who fight to reform the enterprises model and the culture politics in Europe. Through this ideas exchange, the confrontation of important issues that concern Europe, the main actors and the policy makers, European Lab aspires to create a vital and a fertile environment to understand the innovation through culture itself. 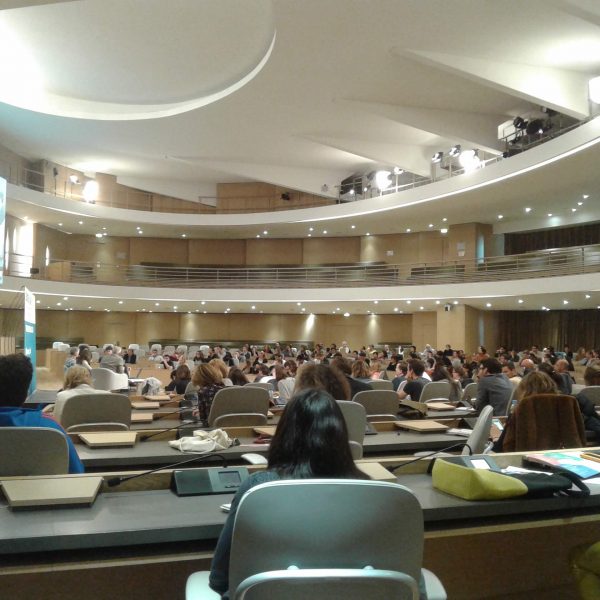 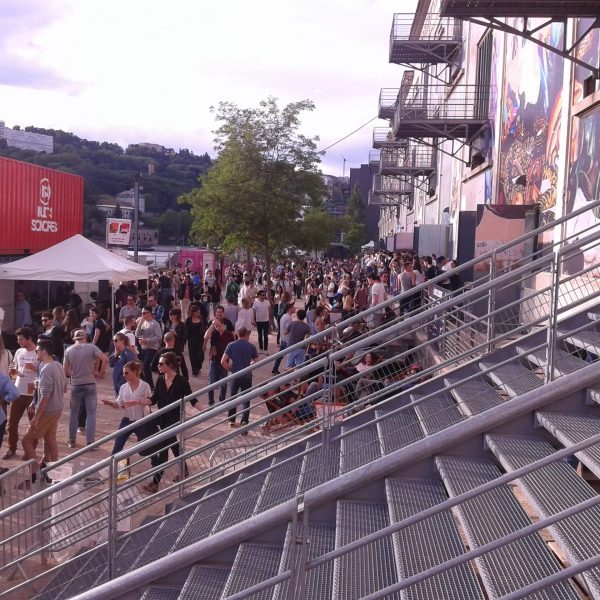 One of the issues in the conference was “ The promotion of culture as a key element of urban , social and economic development of a city”. It draw the conclusion that the city should not be seen as a fixed isolated territory , because the city talk and express what the words can not say. Nowadays many rural areas have been transformed into important centers of cultural initiatives.
European Lab took place at the same time with the festival of electronic music “Nuits Sonores”. It is this kind of music that is entering promptly in to nowadays

music market, and the same thing should be done with the new innovative ideas , in order to revolutionize the cultural politics and to let them to bring a qualitative and big change in the everyday life of the European citizens .