This event was held for the ten year anniversary of Art Kontakt, 2010 to 2013. The main protagonists were artists, curators, friends that have given their valued contrubution during the first decade of Art Kontakt

An intercultural dialogue process called ‘Art Kontakt ‘ was born in Venice in 2003, focused on the exchange and mediation between cultures and artistic phenomena from the Adriatic area. The Balkans were considered the dark side of Europe at that time. Nevertheless, starting from considering it as a paradigm and from deep critics about how was the image of Albanians and Balkanians in general, in the common European imaginary, they tried to develop an awareness and a thought about the whole Europe through the knowledge about the Balkanic area.

Since the beginning this aim was applied to the development of multidisciplinary cultural activities, including literature, contemporary arts, history, poetry, ethnography and others. Many activities of study were focused on the works of Ismail Kadare, highlighting his international relevance. Detection and promotion of contemporary artistic phenomena was presented since the earlier events, and considered as a potential social and economic development factor, as well as a ‘merging people’ factor. After 2007 Art KontaKt started to operate mostly in Albania, and took base there, by improving the attention to the contemporary artistic dimension and to his international vocation.

Over the years several art festivals were held, introducing new techniques and creative languages within sites of historical interest with symbolic memory and common historical and cultural identity, offering a new creative vision of the monuments of culture. A great challenge in a country as Albania is the poor valid support from museums and art galleries. This has not prevented the use of the power of contemporary art through the efforts of artists, curators, critics, and mangers, through articles, reflections, books, debates, creating an original system of cultural production.

Art Kontakt is committed to the communication of experimental and innovative ideas, always able to raise issues and to contribute to the discussion on the ethical and aesthetic role of the contemporary artist, reflecting on the dynamics and the contradictions of our times. On the occasion of the tenth year of operations, we have proposed “Fragile Limits” three intense days of activities offered by some of the best friends of ArtKontaKt, consisting mainly on performances, a discipline that had a big part in the story that we want to celebrate. The title derives from the art project that will be presented by the duo VestAndPage, based on the fragility of the biological, psychological and spiritual sphere of the contemporary man. A fragility that Art Kontakt also wants to recognize in the physical limits, the real borders and the social phenomena. This would be without claiming to find solutions to problems, but believing that the language of art can enhance the vision of the world and the understanding between people. 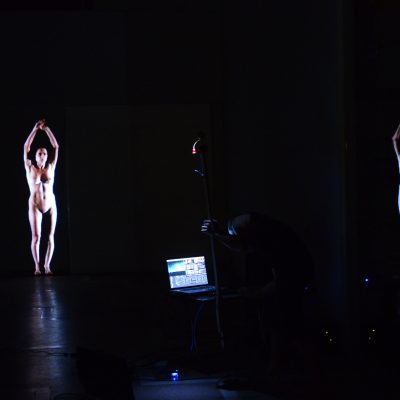 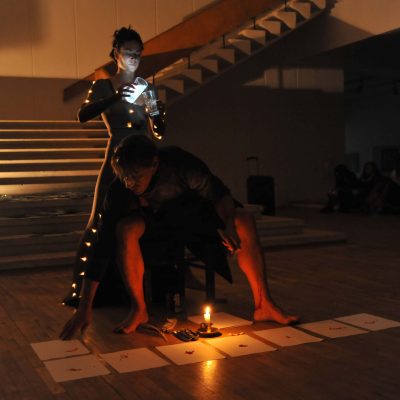 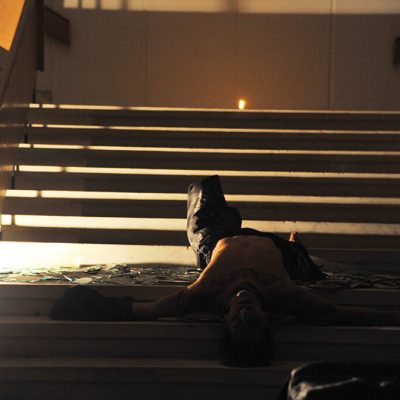 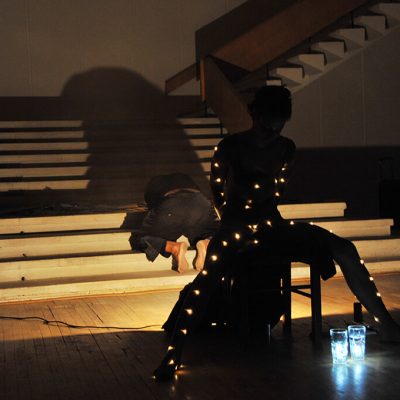 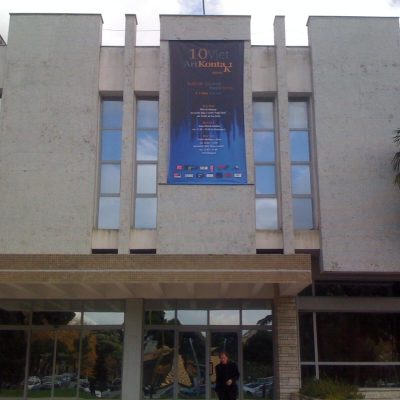 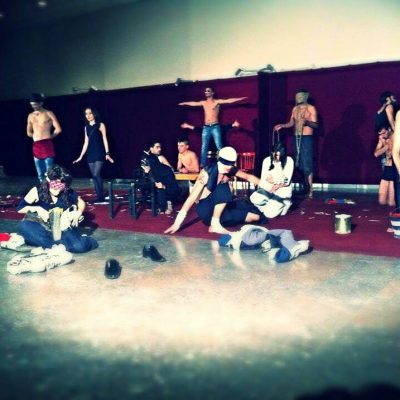 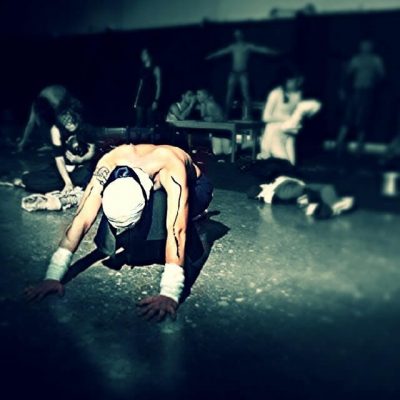 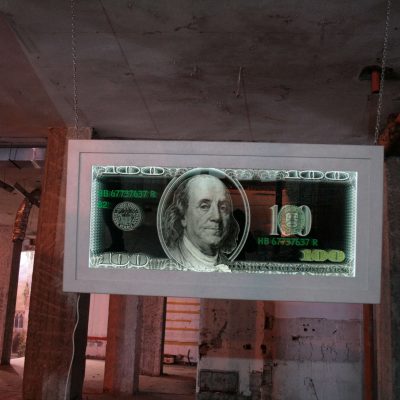 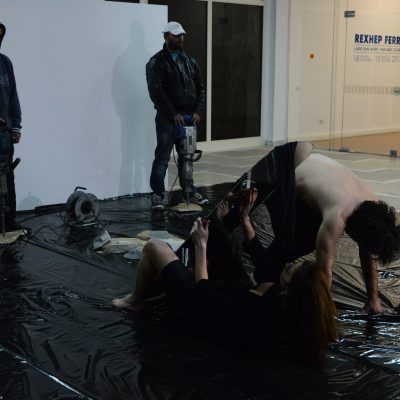 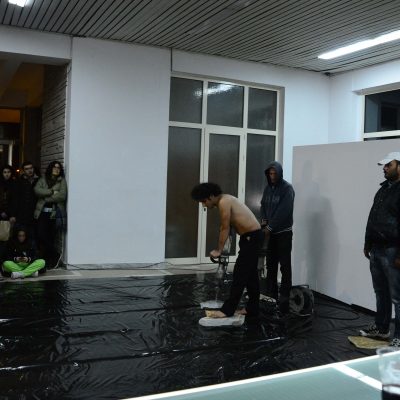 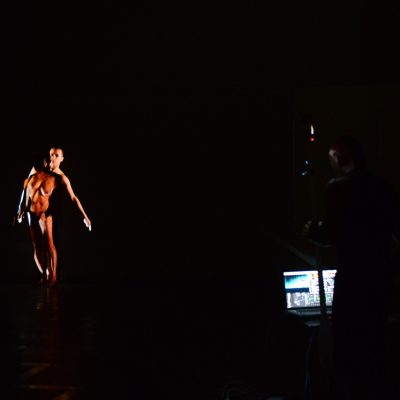