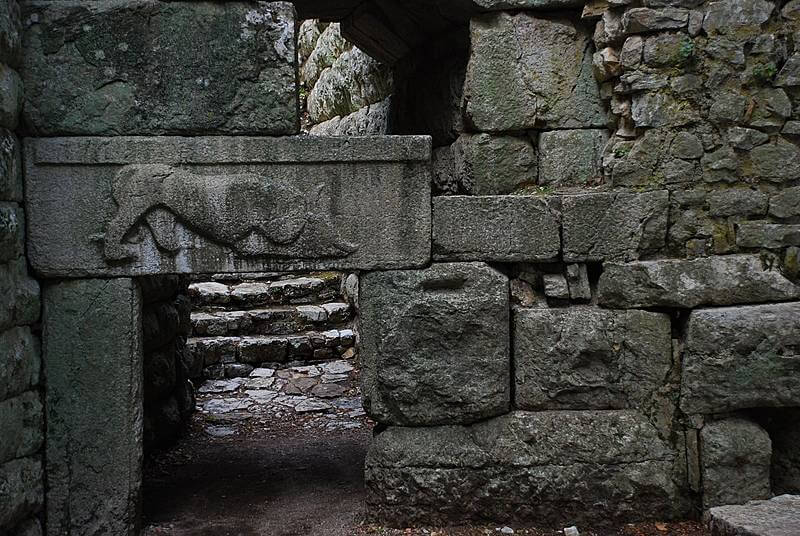 Six hundred years ago, the galleys of the Venetian Republic sailed the open seas of the Mediterranean and parts of the Atlantic, carrying merchandise and people between countries and between cultures. Western routes(‘Flanders’, ‘Aigues-Mortes’ and ‘Barbary’) linked Venice with the coasts of France, Spain, Africa, Flanders and England; those of the east (‘Syria’, ‘Romania’ and ‘Alexandria’) crossed to Greece, the Holy Land, the Black Sea and Egypt. These routes of the past have become for us, as Venetian musicians of today, a metaphor of a musical jurney itself through the sites and cultures of these historic voyages: from the reels, jigs and dances of the celtic world, through pieces from medieval France, Germany and Spain, to the saltarellos and tarantelle of southern Italy, to Slavic, Baltic and ‘klezmer’ rhythms and finally to Arab-Andalusian, Syrian, Turkish, Saphardic, Greco-’Rebetic’ melodies. Just as a traveller carries back with him souvenirs of distant lands to keep and display along- side his own belongings, so have we synthesised the styles of tradition and improvisation with our backgrounds and with our own individual musical baggage.