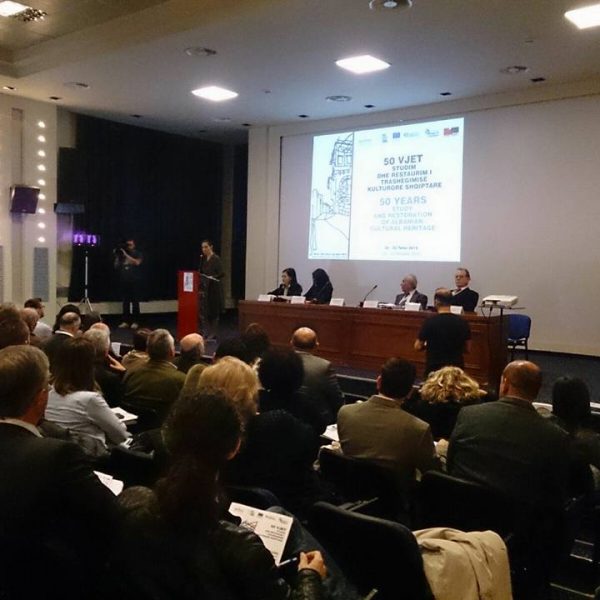 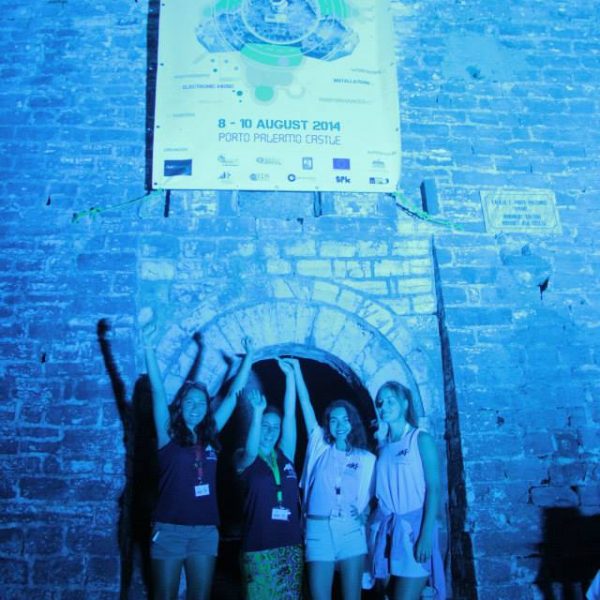 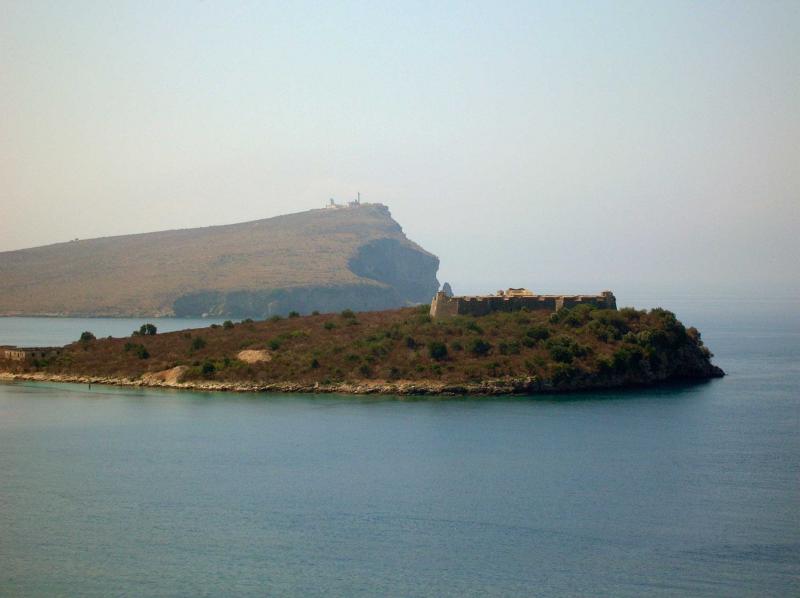 An Adriatic network for fortified heritage
Adrifort arises from the awareness of the value represented by the fortified heritage in the coastal Adriatic area, as resource able to give benefits both at social and economic level.
The project, begun in October 2012 and funded within the IPA Adriatic Cooperation Program, aims at creating a new model of Governance of cultural heritage through the involvement of private investors and a network of authorities able to manage the fortified heritage, by turning the activity into a tool of economic development of surrounding areas.

PROJECT OBJECTIVES
The project focuses on the development of a common operative method able to support institutions in the management of the reuse of Adriatic fortresses.
Other goals of Adrifort are suggesting ideas and solutions that can be transferred to the whole Adriatic Area.
Adrifort network includes a series of working tools open to everyone for a shared knowledge: a map of Adriatic Fortresses, a visual laboratory, a cross border documentation center, many territorial workshops, a web site and periodical newsletters).