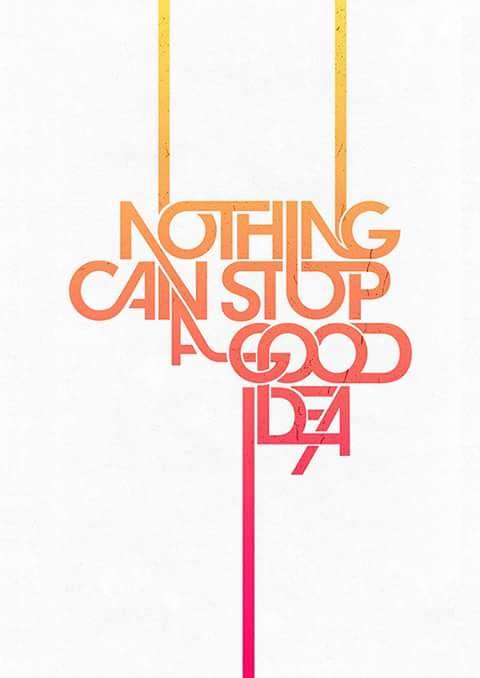 Implementation of the project (locations): Shkoder

Duration of the project; 2 months, April-May

The project “Videmocracy 3” aimed to prove space, tools and opportunities for students and pupils of Shkodër to explore, analyze and promote active participation and democratic citizenship for them through interactive multimedia and creative tools.

The project aimed to support the professional development of students of “University Luigj Gurakuqi” and pupils of “Gjimnazi 28 Nentori” on their critical understanding of local democracy and active citizenship. It explored and made participants experience its potential by enabling them to recognize and integrate fundamental concepts such as building the local democracy, active participation in their youth work.

The Staff of the project provided them multimedia and creative tools useful to function as multipliers in their own community and engage them from their comunities in an interactive path to explore and then promote the topic undertaken by the project.

The theme has been free, though oriented to environmental, urban, and social issues whenever a good illustrative video was possible.

Following concrete objectives, have been reached throughout the overall duration of the project:

1) The increasement of knowledge and understanding of local democracy and citizenship, and providing technical knowledge on the creative tools that the partepants can use to demand more accountability and transparency at the local level.

3) Through the vidoes they brought concrete examples and the connection between Local Democracy, Environmental issues and Activ Citizenship.

The videos have been performed and edited on their own mobile. They were transmitted in a authentic way, without any interference in the contents. All available genres have been downloaded from existing video editing, newly-created graphic video editing, metaphorically edited graphics, as well as videos created on the target subject basis.

The videos realized have been promoted to a large audience on the project page and social networks, and received a very good engagement from the public of social media.

More than the aesthetic quality of the video, such as graphic elements, images, coloring, voice etc., the students were  required to focus on the message’s efficiency and wise choice of objects that created a symbolic game. Most of the participants developed their videos with simple apps, while others were helped by the project’s technical staff according to the training guidelines.

On the 15th of May the final event of Videmokraci was held at High School 28 Nentori hall where have been screened all the videos that were produced. We announced 3 winning videos. The participants in the project received certificates.

Vivian Mustafa with the video ‘Raice your voice’

Ardid Dedaj with the video ‘We are destroying the nature’

The video summary link of the competition: https://youtu.be/PEJX-R2D7FU

The selection of the videos was made on the basis of set criteria, such as: coherence of the concept with the general philosophy, teamwork, editing, symbolic play with objects, places, and video dynamics. The audience prize was awarded based on the most likes and views recieved on Facebook and Youtube.