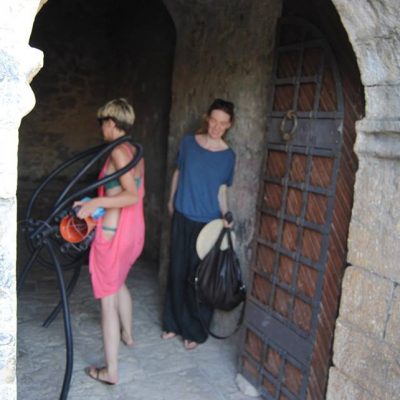 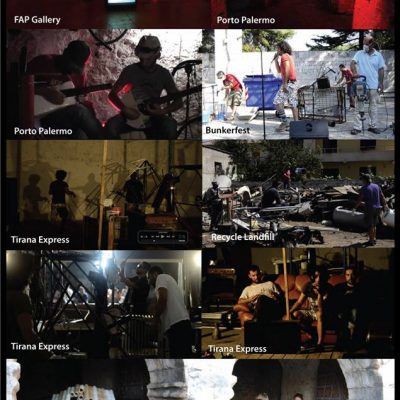 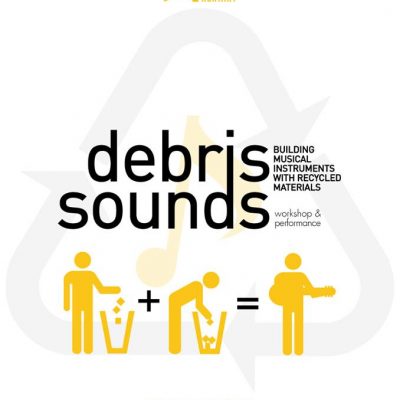 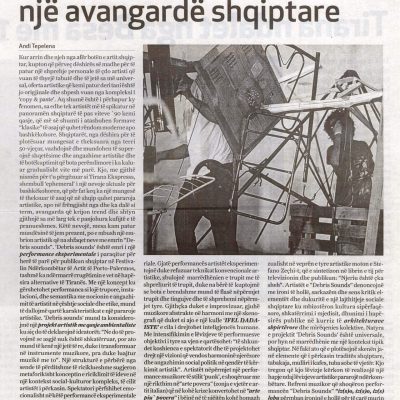 A sound performance with musical instruments made by recycled materials

Following the success of some pop-up performances in some clubs and galleries of Tirana,the idea of an event with musical instruments, percussion and recycled materials was born. The concept of this project represents an innovative conjunction/ bond/ relation between music, visual arts, design, urban philosophy and social communication, based on the idea of recycling. It is a point of intersection between performance and workshop during which, Debris Sounds, in a detailed and ironic way, presents the chaos of industrial waste which inhabits our cities, by implementing instruments.

“Debris Sounds” was an unusual event in the Albanian artistic context, which introduced the Albanian public to a fantastic and unexpected world. A series of incalculable materials, that usually end up in trashcans, will be converted without strain into great functional instruments, in order to give a different perspective on every day objects, which after the execution of their first function, are considered nothing more than waste. In fact, we will prove the contrary: they may have a new existence in a “psychedelic trip without using toxic substances”.